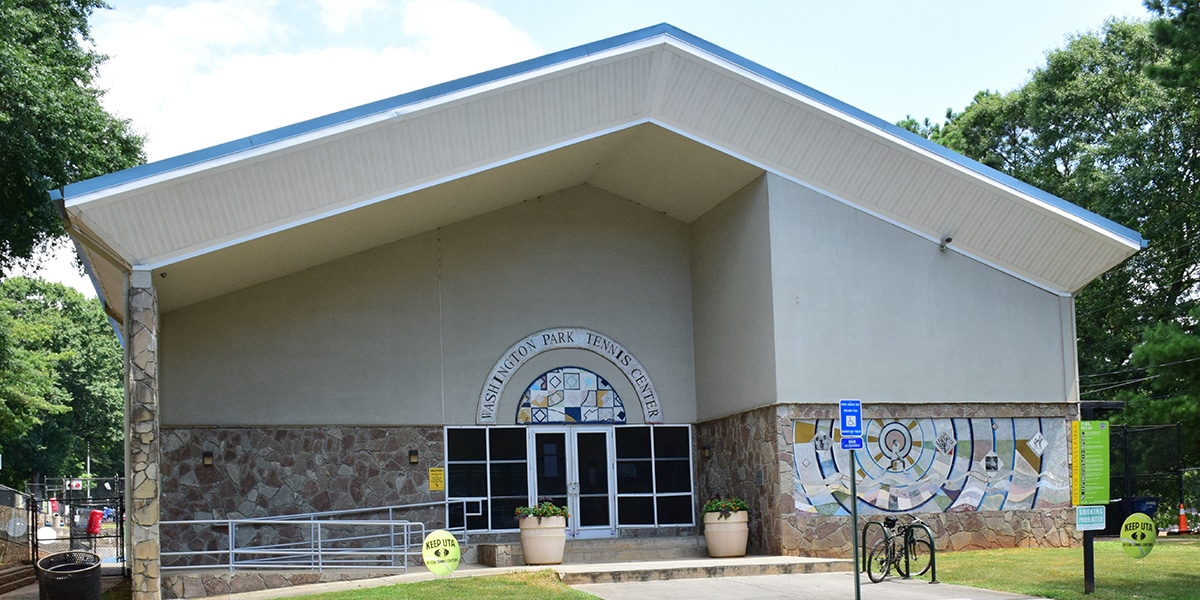 Hours may vary depending on season and weather condition.

Hours may vary depending on season and weather condition.

Meet the Washington Park team! Hover over and click the below team members to meet our tennis pros and learn more about them!

Meet the Washington Park team! Hover over and click the below team members to meet our tennis pros and learn more about them! 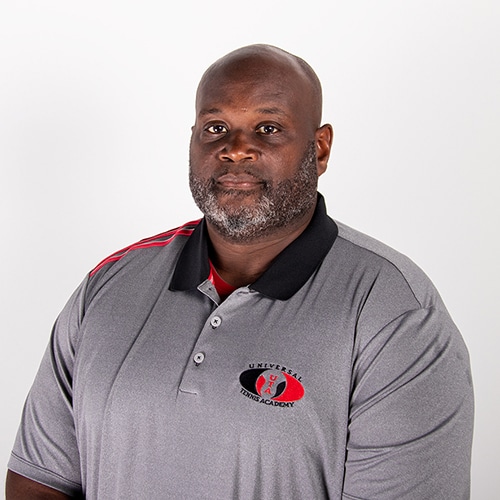 “Coach” Chris Owens was groomed in Atlanta and developed a passion for tennis while watching his father play ALTA and USTA team tennis.

Since the early ’90s, Chris became actively involved in Atlanta tennis through Coaches William Fulton, Scott Ross, Terry Alexander. He is now a Partner in a Dynamic Group. Chris Owens is both a teaching professional and a USRSA racquet specialist, stringer and play tester.

After attending Atlanta Metropolitan College and Georgia State University, Chris moved into the corporate world as an Engineer with Bellsouth and TAD Telecommunications.

You can find Chris spending time with youth tennis programs and volunteer work, Chris started his adult professional certification process in 2000 and in 2004 moved to coaching fulltime.

He also loves golf, baseball, and a good movie! 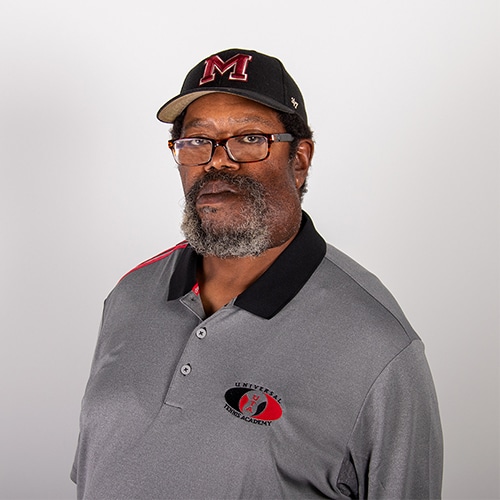 Wink is originally from Winston-Salem, North Carolina and has been playing the game of tennis for 40 years; teaching for over 30 years. Coach attended Morehouse College where he earned a Bachelor of Arts degree in Marketing/Finance. He is USPTA/PTR certified, as well as a licensed cardio tennis instructor.

Wink is the Founder and Director of Coach Wink’s NJTL.

When he’s not playing tennis coach loves to listen to music, reading, bowling and watching sports.

If you don’t find Coach at Washington Park, you most likely will see him working with students of the game at J. D. McGhee Tennis Center, where he works with all ages and groups.

Two of the most important parts of the game are the serve and the return of serve. Practice these shots regularly as you will use them in every match you play. 🎾 Did you know that 70% of points are over after the first 4 shots? The serve + one shot + the return +1 shot. If you can start the point with a well placed serve or a solid return, your chances of winning the point increases dramatically! 🏆 #UTATennisATL #GameSetUnmatched
utatennis.com/ ... See MoreSee Less

Believer: to always want more, to be better than you were the day before. 💪 Simply put, UTA has the best run facilities in town with amazing staff for adults whether you want to grab a court for an hour, take a private lesson, or participate in one of our many programs! 🙌 We know what it means to take your tennis game to the next level. With an extensive track record of success of over 20+ years in Atlanta, we look forward to elevating your game! #UTATennisATL #GameSetUnmatched
utatennis.com/adult-tennis/ ... See MoreSee Less

Physical challenges not only changes your body, they changes your mind, attitude, and your life. 💯 Here's a highlight of the last few wins our students took home:

We’re so proud of all our UTA kids and their accomplishments! 🏆 #UTATennisATL #GameSetUnmatched ... See MoreSee Less